They say when a soldier puts down the uniform he or she finds another way to continue to serve. Everywhere I look I see veterans proving this to be true. They inspire me. I proudly served my community as a police officer and honorably served my country as a soldier after 9/11. I experienced war, now I serve using the arts to promote peace. 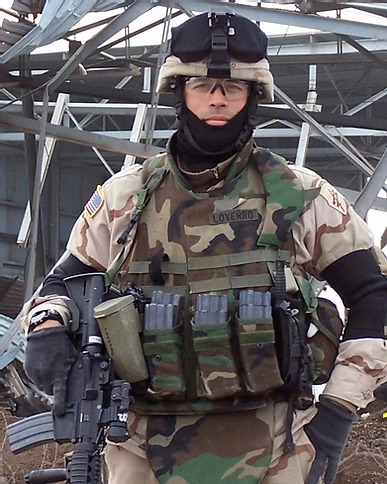 22 veterans per day commit suicide. One is too many. I battled with depression upon returning from war and almost took my life. Through my journey to become whole again, I found that Shakespeare and my time with the LA based modern dance company, Diavolo, to be the most powerful forms of catharsis. I now use the arts to help other veterans heal.

Promoting peace through the arts

I am the founder and artistic director of Warriors For Peace Theatre, a 501(c)(3) non-profit. We are a collaboration of veterans and civilians who use Shakespeare and the theatre as a form of catharsis for veterans, to empower women, promote diversity in the arts, reach out to disenfranchised groups, and build bridges between communities in conflict. To learn more about our mission and successes: CLICK HERE

I was not an elite soldier, nor a “hero” by any means, but proudly served in Iraq as an Army Reserve Staff Sergeant while attached to the Stryker Brigade Combat Team (3-2) out of Fort Lewis, Washington. I joined the reserves in 2001 while working as a Berkeley Police Officer and volunteered for a deployment to Afghanistan because of 9/11. In 2003 I finally got the opportunity. Three months into our mobilization our mission was diverted to Iraq. I deployed in support of the 2nd Infantry Division and the experience forever changed me. Serving my country at war was the most seminal event of my life and everything since then has been viewed through the lens of this experience.

I was extremely impressed and proud of the fact that our combat brigade was not only extraordinarily proficient at their war fighting mission but equally compassionate for the people we were trying to help. In what at times seemed a surreal existence, we conducted raids against insurgents at night and delivered humanitarian supplies to refugees by day. This dichotomy and the ability to do both well is quite a statement about the professionalism and character of our current generation of warriors.

As a member of a Civil Affairs Team my job was to interface with the civilian population, conduct assessments, and provide for their needs. Among other missions, we helped deliver humanitarian supplies to over 2,000 refugees. But because the infantry soldiers in our brigade were so good at helping the civilian populous on their own I at times felt superfluous!

I feel fortunate to have worked with such an amazing group of men and women. You have good cause to be proud of them. My experience in combat and its effects on me when I returned home was the impetus for me to enter filmmaking and acting. Acting and storytelling through the medium of film and stage has become a form of catharsis for me as a veteran. I now use these arts as a form of catharsis for veterans dealing with PTSD and as a means of promoting peace. 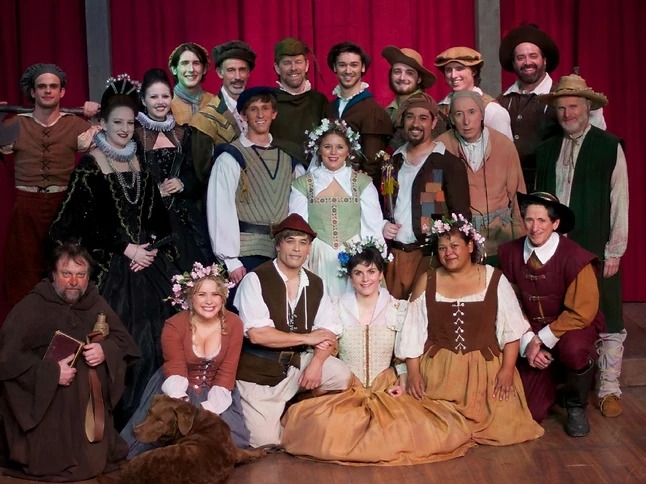 Why I Explore Acting and Film

Because of my combat experience and its effects on me, I entered the world of filmmaking and acting as a form of healing.

What the Industry Means to Me

Acting and storytelling in film and stage have become forms of catharsis for me as a war veteran. My goal is to continue to promote the arts as an additional form of therapy for our warriors dealing with PTSD and reintegration. Many have helped me throughout this path and I feel grateful to all these amazing people. My goal is to pass it forward.

I believe that art transcends politics and brings people together. These ideas led me to create Warriors For Peace Theatre. We are driven by the core values of empowerment, diversity, tribe, trust, and resiliency. We have a simple philosophy: Who better to promote peace than those who have seen the face of war? Our calendar year consists of free Shakespeare workshops for veterans, showcases, community outreach projects, and theatrical productions.